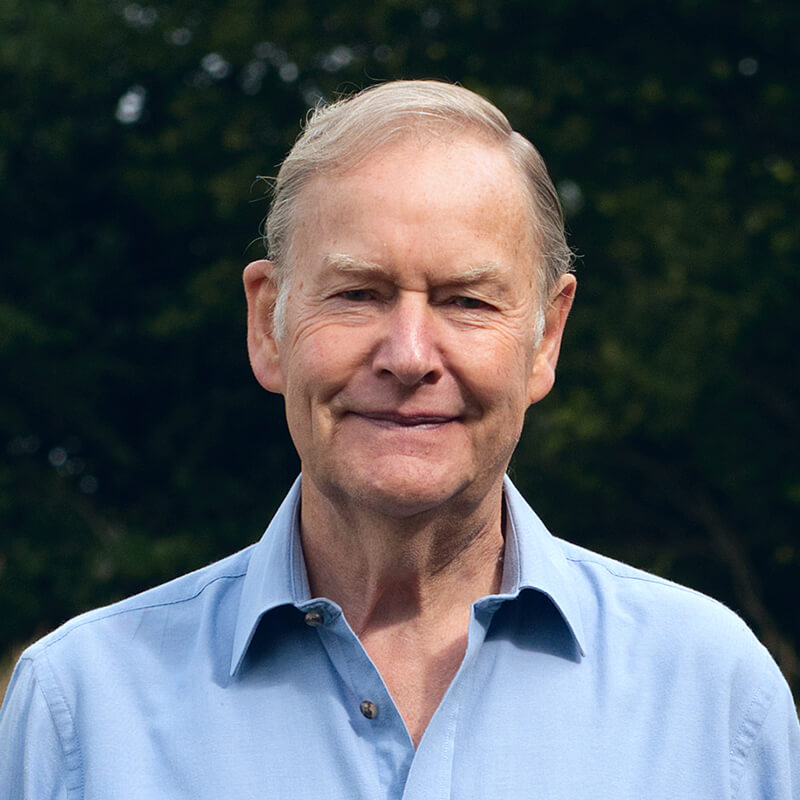 ‘The sea shimmered crimson and gold, fine as tiffany silk. Every ripple, every pebble beneath it stood out with crystal clarity in the early sun, as from the naked figure in the shallows a long shadow sprawled across the beach to the foot of the cliff… From her concealment in the grass that fringed the clifftop, the girl could hardly miss the beauty of the chain of golden ripples his slim body dragged out across the surface of the water; ripples lapping to the distant shores of her own experience releasing feelings she could not define.’

Demelza Carne watching Ross Poldark from the clifftop, for what reviews of the second television episode have called ‘his Darcy moment’ as he strips off and wades into the sea at Dollar Cove in Cornwall?

Well no. That’s actually a quote from the first chapter of my own novel, Brimstone, describing my anti-hero, Aaron Corbyn, and the parson’s daughter, Ellin Rimmer – and there is no such scene in Winston Graham’s original Poldark novel, first published back in 1945. So I’ve wondered if that voyeuristic image was inspired by one of mine? Or whether the idea of an eighteenth century maiden peering from a clifftop at a handsome naked swimmer is after all a commonplace in fiction?

In fact it’s not the first time a description from one of my stories has found an echo elsewhere. Two years after I published my third novel, Painted Lady – a tale in which a warm-hearted prostitute is discovered at a performance of the opera, La Traviata, with tears of emotion running down her face – I watched the same scene replayed in the movie, Pretty Woman, with an affecting Julia Roberts weeping in the place of my poor heroine.

But then there is no way in which creative ideas can be reserved for ‘single use only’ in a world that’s happily re-cycled them for centuries, if not millenia. Could Margaret Mitchell have got away with Scarlett O’Hara do you think, if Thackeray hadn’t smoothed the way for her with Becky Sharpe? Would Bill Naughton ever have created Alfie, or Michael Caine or Jude Law have played him on the screen, if Molière and Byron hadn’t popularised his prototype in the charming form of Don Juan?

I’ll even confess to filching an idea for one of my own books back in the 1980s (as chance would have it from a Poldark novel) to write a scene involving the recognition of a returning stranger by her faithful dog.

But wait a bit!

Didn’t Winston Graham borrow that idea himself, from Homer and the Odyssey – from the scene near the end of the epic, in which Odysseus’s faithful old dog Argos proves to be the only one to know his master? Fourth of the seven basic plots of fiction, as identified by Christoper Booker, is ‘Voyage and Return’. So it could well be that the perceptive dog is actually a well-worn plot device. And perhaps a naked hero viewed from a clifftop by a voyeuristic girl is another one, related as recent reviews suggest to the image of a wet-shirted Darcy emerging from the shrubbery, to give Lizzy Bennet (and her modern counterparts) a pleasurable surprise?

We can’t patent literary inventions, lock images between the covers of our books, or complain if either by design or accident they crop up in other people’s work. Which I should imagine female viewers of the second episode of Poldark may think is just as well? 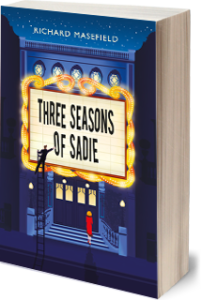 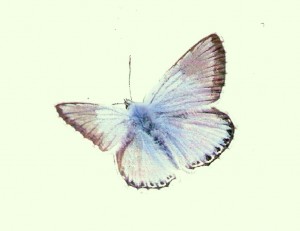 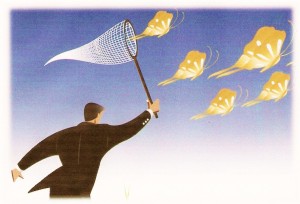